A new era for Berlin: Collaborating to attract executive talent

With rapid expansion, record-breaking investment and bright, young talent comes an equal measure of opportunities and challenges. What does the future hold for Berlin, and how will the city adapt to its evolving eco-system?

As the largest city in Europe’s biggest economy, Berlin is an incredibly exciting place to live and work. It’s famous for its art, history, culture, vibrant streets, and also a rapidly expanding start-up scene where a company is born every 20 minutes

of all new businesses in Germany are based in Berlin, including many exciting and innovative tech companies, many of which have grown from start-ups to unicorns; HelloFresh

Many credit the city’s initial success as a booming tech hub to the pioneer company Rocket Internet. Set up in 2007, this VC company is now responsible for over 100 different businesses in 110 countries. While its aggressive growth tactics have gained it a host of admirers and critics alike, there’s no doubt that it has helped Berlin on its journey to become the country’s start-up hotspot. Last year, VCs invested €3.4 billion

backing new German fledging companies and Berlin received most of this – nearly €2 billion in fact.

Coming of age: A new era for Berlin tech

The Berlin tech scene has come a long way in the last ten years. To reflect on this and focus on its bright future, we held an event with Berlin’s hottest start-ups to discuss the city’s tech landscape, its changing shape and the stability of the talent ecosystem with those who are at the heart of the capital’s ground-breaking innovation.

Making up 17 per cent of our placements this year, Germany has been experiencing hyper-growth in tech, with record amounts of investment and an ever-changing eco-system.

Bringing together industry experts at the heart of the city’s success so far – including those working in fintech, foodtech, health and wellness, SaaS and Venture Capital – we gathered the 360 Network to discuss the unique challenges still to be overcome for the city that never sleeps.

Unlike Munich and Hamburg, Berlin has a reputation for fresh, creative talent, with a spirited party culture to match. German founders are often young in comparison to other countries. The average age is 35.2 years

, with 48 per cent of them aged between 25 to 34. In the UK, company founders are more likely to be in their forties

. Many Berlin start-ups are powered by ambitious graduates straight out of university eager to make their mark. As a result, they’re confident, intelligent and business-minded – they don’t let a lack of experience hold them back. Instead of waiting to gain experience, these leaders are prepared to take risks, test ideas and build profitable companies, learning as they go.

However, this also has its downsides. In some respects, being business savvy and an intelligent leader only takes you so far. As companies grow, founders need the expertise of senior leaders to guide them through the unknown. Unfortunately, because the Berlin eco-system is only ten years old, and this is the first time companies are scaling, homegrown senior executives are in short supply. In a fast-paced environment where companies are built up and acquired for millions, it can be hard to develop experience as a young employee before acquisitions are made. Managers have little opportunity to learn from those with experience in how to scale effectively.

While youthful exuberance, energy and charisma can bring many advantages – from out of the box thinking to a fresh new perspective – as companies grow and mature, there is also a need for senior talent to give a guiding hand. To compete on an international stage, Berlin start-ups need to be able to lean on the expertise of people who have proved their abilities in this area time and time again. However, attracting these kinds of candidates takes a different approach, which may require a cultural change to offer a fitting environment for applicants.

As many of those attending our event agreed, hiring executive leaders requires careful planning, strategic hiring and patience. There is, after all, a finite talent pool to choose from. Within Germany itself, these types of candidates are reluctant to relocate from places like Munich and Hamburg due to cultural differences between the cities. Therefore, there is a need for global talent. Reports by the Berlin Startup Monitor (BSM)

suggest that ‘a glance at the origins of employees at young companies in the capital shows that almost 50 per cent are foreign-born’ which makes the city ‘considerably more internationally orientated than other regions in Germany’.

While Berlin has some of the most exciting tech start-ups to work for in Europe, several external factors are distracting from the many benefits of living in this city. Once known as an inexpensive place to live, gentrification is affecting prices – so much so that the government has banned rent increases for five years

. Alongside this, plans to open the Berlin Brandenburg airport

, to put Germany on the map as a global destination, have stalled and to date it has never opened. Coupled with the city’s reputation as a ‘party city’ for young people it’s possible to see why these kinds of headlines may distort perceptions of what can be, in reality, a great place to live and raise a family.

In actual fact, Berlin has much to offer in this respect. The city has a truly international feel, and it’s possible to work and survive here without speaking German. Its Chamber of Commerce has a website in English

, specifically aimed at encouraging new founders from across the globe. For senior executives considering whether to relocate their families to the city, education is a big consideration and thankfully, there are some top places to choose from including private independents and state bilingual schools. Advice from The Good Schools Guide

is that Berlin life is ‘less of an expat bubble’ with ‘pupils happily mixing across a wide social range’. The attendees of our event were diverse by nature, with locals, expats and internationally brought in Berlin talent. They unanimously agreed that the global industry is often unaware of how great Berlin is for families, with plenty of green spaces and the option to drive across the border to Italy for a short trip or holiday.

Work collaboratively for the future of Berlin startups

Studies show that, compared to the global average, Berlin attracts three times as many start-ups

. While there is much to attract ambitious executives from a career perspective, relocating to a different country also involves a significant lifestyle change. To persuade senior talent to join its booming tech hub, the city needs to shout about the many benefits for candidates – outlining the many advantages of living, as well as working here.

As we know, hiring is an incredibly competitive business – on a local, national and global scale. While the UK is the top destination for workers within the European tech ecosystem, Germany is not far behind, attracting 15.2 per cent of all international movers last year according to the latest ‘State of European Tech’ report

. With many growing companies vying for the same, top candidates, creating a powerful talent management strategy has become incredibly important for businesses who want to stand out from competitors.

Again, and again, we’ve seen that talent attracts talent. With this in mind, there needs to be greater diversity within senior leaders across the Berlin tech scene, so that others of the same high-performing calibre feel comfortable coming to work here. Alongside this, a collaborative approach to tackling the demand for skilled, experienced leaders is needed. What we discovered from speaking to those at our event is that to truly turn the volume up, to really shout about why people should consider a role based in Berlin, businesses need to combine collectively to reinforce this important message. It’s clear that this is just the start of a conversation which needs to grow through increased networking, events and a joint effort to market Berlin as ‘the’ place to be for senior executive leaders at the very peak of their careers.

How to build an executive talent pool in the capital

To increase the number of senior executives willing to relocate to Berlin – to provide the mature talent that businesses within the city need to grow – it’s possible that founders and start-ups need to take a different approach. 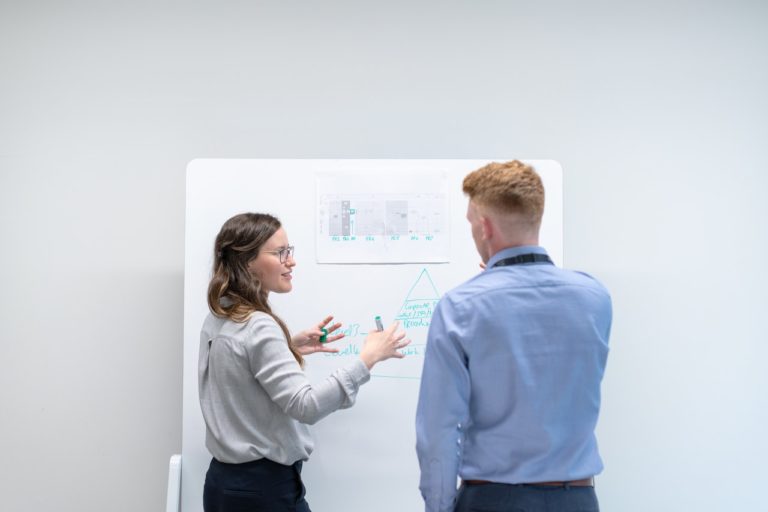 How to attract your first VP Sales
Read More

Coronavirus & the people pandemic: should you stop hiring?
Read More 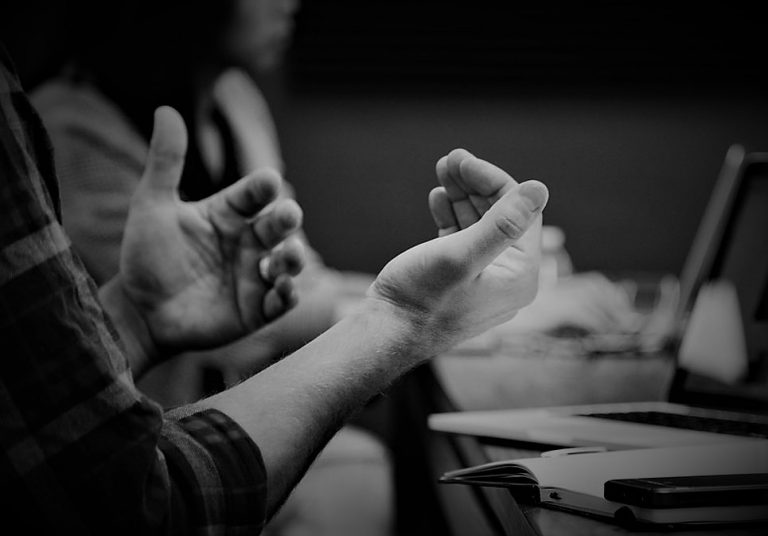