Is it time to ditch your office?

By the time the UK went into lockdown on 23rd March companies around the world had already abandoned their offices to protect their employees from the invisible menace, COVID-19. We ourselves abandoned ship on March 10th. The global remote work experiment had begun.

For a team like ours, the transition was straight forward, as we were already operating in the cloud. We designed a new operating model and daily cadence overnight, which enabled the team to focus all its efforts on supporting our clients, as they scrambled to design new business and operating models on the fly. For thousands of large, complex, global enterprises this was an immense challenge, but with no choice, they managed to get it done. In fact, we know companies that surprised themselves at quite how nimble and agile they could actually be, and they are still trying to figure out how they are going to maintain this agility post-COVID.

Flexible working is not a 2020 phenomenon. It is a key tenant of the ‘Future of Work’ movement that has been gathering momentum for years. Before this virus even appeared, we had dedicated VC funds and start-ups that had achieved significant scale, building products and services to support disparate or remote teams. Technology has undoubtedly helped enable the trend, if not super charged it.

What was once only considered viable for the self-employed, working from home was already being embraced by full-time employees. The benefits were obvious to employees who claimed the flexibility made them more productive. Believers envisaged a future not tied to the office. Companies, for the most part, were slow to embrace the change, but it was happening.

In the tech sector, this change was occurring in parallel to another fundamental shift that was happening in the way companies viewed their duty of care towards employees. Start-ups were distancing themselves from the grind mentality that had been widely accepted as part and parcel of start-up life; long hours, high stress, poor diet, little sleep were commonplace and virtually seen as a badge of honour. Companies had woken up to the dangers of burnout, and their responsibility for their employees mental and physical wellbeing. Teams were now being measured by output, rather than hours served at their desks. Work, life and balance, when put together, were no longer dirty words; it wasn’t unreasonable for a parent to want to see their kids before bedtime during the week if they had got their work done.

No matter what anyone previously felt about WFH, the global experiment has clearly demonstrated that companies can function remotely, and in many cases, even more efficiently than they had done before. Rather than managers reporting drops in output, many experienced increases in productivity and employee engagement.

In a matter of weeks, there was a growing chorus calling for the death of the office. “We’re going 100% remote”, “the productivity gains have been huge”, “just think of the savings”. To some CEOs it probably is a no-brainer. And for a lot of businesses it may well be the nirvana that unlocks huge reserves of untapped potential.

In global tech hubs around the world, it tends to be the big platforms that set the tone that others must follow. Think free lunches and unlimited holidays. Those sleep pods. Start-ups felt compelled to offer a certain parity in order to stand half a chance of attracting the talent they needed to scale. And by May of this year, many of these platforms had announced changes to their operating models; Twitter and Square would allow employees to WFH forever, Facebook soon followed suit.

Four months into lockdown and a new phenomenon was being reported; zoomtigue. It turns out that spending all day, every day, staring into your camera whilst at your desk, in your spare room, or whilst perched on the side of your bed whilst your flatmate conducts their own important VC in the kitchen, is exhausting. With video off, less so, but it was clear that some employees felt like they had walked into a dark dystopian future, where you wake up and check in online at the cubicle by your bed. Mobile phones blurred the lines between work and personal lives, but COVID-19 seems to have taken it a step even further for millions of people unable to switch off ‘work mode’.

There is no doubt that flexible and agile working is here to stay. The benefits to employees are clear, and now all companies have hard data to show that it can work for them as well. But I do question the death of the office just yet and I can’t help but feel calls to go 100% remote for some companies are premature. Certainly, there will be businesses and teams better suited to remote working. Tapping into new or previously unattainable global resources of talent offers clear benefits. Removing the overhead of offices will also enable significant savings. But at what cost? It may not feel like it, but we are still early in this experiment, and few variables have changed.

Companies designed from the ground up as ‘remote-first’ is one thing, but retro-fitting remote-first on previously office centred companies is going to be much harder. Of course, it can be done, provided it is what employees actually want. Anecdotally, I know 20 somethings who can’t think of anything worse. They share flats not suited to remote work and they miss/crave the social interactions they had before. WFH simply is not what they signed up for. But even when employees do champion WFH there is still a lot that companies will have to learn. How do you maintain or change the culture of the business when your identity was tied to a strong office-based team culture? Outside of formal training how do you enable the impulsive creativity, the knowledge transfer, those water cooler moments that occurred through being in the proximity of others.

We also already know Mental Health in the UK has deteriorated during this year and so figuring out how companies are going to support remote teams is more important than ever.

Maybe it’s just because I’m a parent of two boys under 10, who haven’t been to school since March?

But I do question some of the companies abandoning their offices to go remote-only. Financial savings are major incentives but it does feel premature for some when so many questions put to them remain unanswered.

It is fair to say that as experiments go, this is an interesting one. Pandemics certainly focus the mind. However, it remains to be seen whether companies can maintain the efficiencies and productivity gains in a non-pandemic setting. The threat of losing your job or global economic collapse are undeniably strong motivators. Maintaining the focus, or manufacturing, it may not prove so easy.

However, unless you are a lucky Russian, it looks like the rest of us still have some time to wait before a vaccine is out in the wild and readily available, and so for millions of companies and employees around the world, the experiment continues. 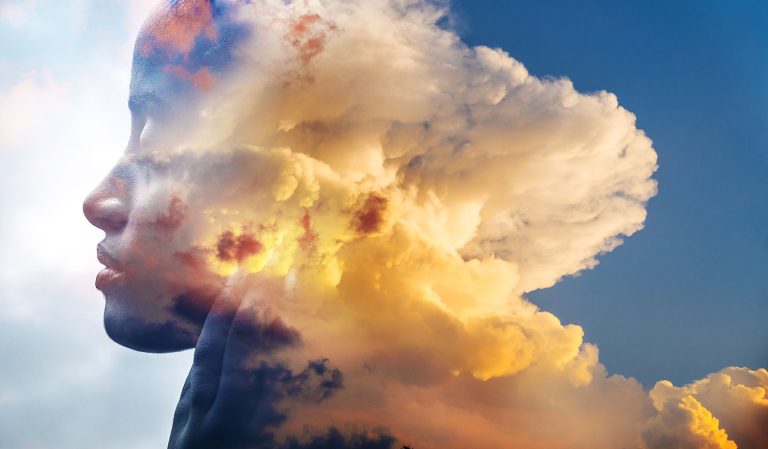 How has the pandemic affected working mums and what can employers do to help?
Read More

The search goes on
Read More

Amidst the outbreak, what is the UK government doing to help startups and small technology businesses?
Read More