Welcoming women on board

When it comes to women in boardrooms the score card is still well below par.

Traditionally the preserve of Scottish golf clubs and common practice among some of London’s members-only institutions – from Whites to Boodles and the Garrick, many of Mayfair’s finest still remain exclusively of a male persuasion.

According to Professor Ruth Sealy of Cranfield University, one of the authors of a report looking into boardroom diversity in the UK, there has been some progress in recent years.

The number of women on boards has more than doubled among the UK’s largest companies since 2011, according to statistic released in November. “In that time,” said Sealy, “the number of all-male FTSE 350 company boards also fell from 152 to 10.” However, according to the Hampton-Alexander Review out last summer there is still some way to go before we reach the 33% target set for 2020.

The representation of women on corporate boards continues to increase but the number of women leading boards still falls woefully short. Overall, women now hold 12% of seats worldwide with only 4% chairing boards.

According to a Deloitte report from 2014, European countries continue to lead on gender diversity in the boardroom, with Norway, France, Sweden and Italy among the countries topping the list. Regionally, countries in the Americas and Asia Pacific region have not done so well.

Some companies are currently bucking the trend and interestingly these are largely Tech and Digital companies: Cindy Rose is CEO of Microsoft UK, Harriet Green currently holds the role of CEO Asia Pacific for IBM, and Anne Boden heads up Starling Bank to name but a few. But, they are sadly the exception, rather than the rule. So, what needs to change to welcome more women into this seemingly exclusive club?

There are three key areas boardrooms need to focus on to bridge the gender gap; accessibility, attitude and communication.

Companies need to take on a more open-door policy – boardrooms should not be exclusive ‘members only’ clubs. In an article for the FT, Professor Sealy stated that “The proportion of women at executive level has not increased in the last 10 years. Women are less likely to be promoted into executive roles – they have to change companies to get that recognition.”

Progress has been slower in the FTSE 250, consisting of slightly smaller companies than in FTSE 100 companies. According to Cranfield’s data just 6.4% of executive directors are women. Perhaps the problem for many companies lies within the culture of their boardrooms themselves.
Indeed, boards should be looking to nurture home grown talent in addition to reviewing external candidates.

Developing a culture of promoting women from within is critical to any successful succession plan– the talent is invariably already there within the business and cultivating a sufficient pool of talent on their home turf will enable them to progress more women into senior level roles.

When hiring externally, there should be much stronger emphasis on finding female candidates. Most head-hunters default to their established local networks when a more comprehensive international search can bring up the volume of candidates needed to ensure a stronger female presence on shortlists. 360Leaders are, with certain roles, aiming for a 100% female Shortlist which requires 3-4 times more effort, but is not impossible.

Boards need to avoid ‘parentism’ biases among female employees; childcare is no longer solely the preserve of women. Those female CEO’s, COO’s and other senior executives brave enough to voice their concerns, regularly report on the changes of attitude towards their career progress when children arrive.

A recent article written by Kevin Rawlinson for The Guardian on ‘Women in the Boardroom’ reported on FTSE 350 boardroom responses to the question of Why women are less welcome in boardrooms? When asked, many business leaders stated that “Most women don’t want the hassle of a big job and that they don’t understand the complexities of issues discussed at board level!” These excuses reveal attitudes akin with those of 1919 rather than 2019.

With a homogeneous board, businesses are less likely to challenge at a strategic level, this ability to challenge the status quo and re-access is essential. A diverse board, from different upbringings and with different outlooks are able to scrutinise business practices and corporate governance to ensure companies are socially and morally responsible.

Boards also need to take more risk. The common notion is to hire predominately based on experience rather than talent, capability and potential. Without a history and portfolio of NED or Chair roles, women can wrongly end up in the bottom of the pile. Too few Chairs are willing to put their neck on the line to hire beyond the traditional format of a typical board director profile. Whilst I’m not suggesting the entire board should comprise of high-risk hires, Chairs should endeavour to maintain a complementary board composition and include those traditionally ‘unfit’ for the role. If required, investing in a coach and mentor will fast-track these hires to make the necessary impact.

Communication is central to achieving balance and diversity at boardroom level. Women that do smash through the glass ceiling are often then met with equally restrictive walls. Pressure can be placed on them to ‘tow the company line, ‘with many women made to feel they have ‘done their bit’ and fulfilled their necessary quota.

Companies need to embrace the diversity that women bring to the table, utilise the opportunity to open up communication channels across the organisation and see their contribution as a chance to reinvigorate the business; thereby, empowering the workforce and ultimately enable growth.

In 2016, Sue Unerman CSO at Mediacom and Kathryn Jacob CEO for Pearl and Dean tackled the issue with both hands when they published ‘The Glass Wall.’ Offering great insight into overcoming the challenges faced by women – and men- in boardroom environments, the authors argued that “the only way you get change in an organisation is if the most senior people do it. You’ve got to walk your values, not just put them up on the wall.”

With more women than ever in our workforce, this book offers some smart strategies for success; from unlocking ambition to developing resilience and getting noticed. Essentially sharing the skills that we all need; to breakdown walls and create better workplaces for all. As Unerman puts it: “Women can see through it [the glass ceilings and walls] – to the meetings that they are excluded from, the casual conversations that accelerate careers that they are not participating in.”

360Leaders arms the industry’s top innovating companies with digital leaders of tomorrow. If you are a founder of an early start-up or global enterprise looking to invest in talent in the digital or technology sector, please get in touch. 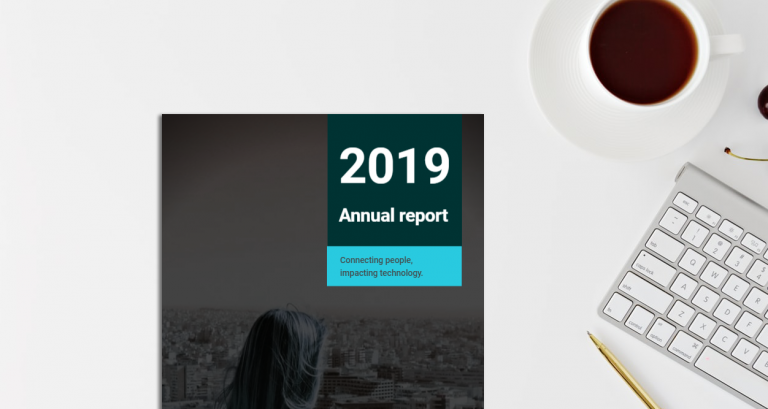 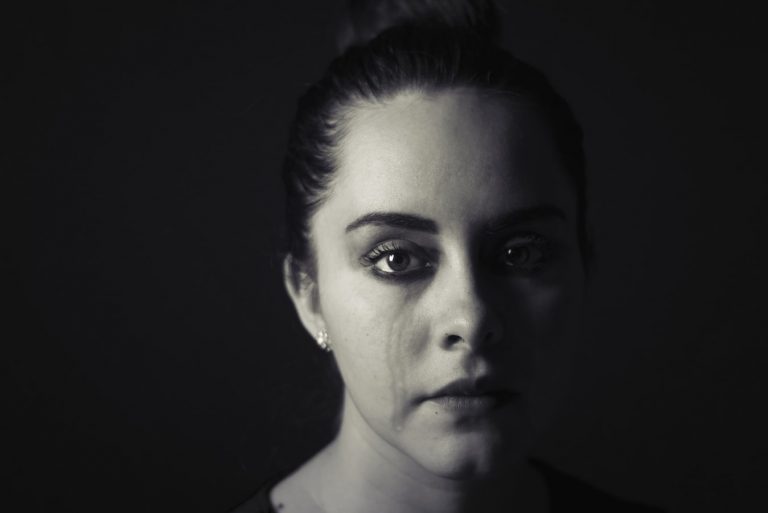 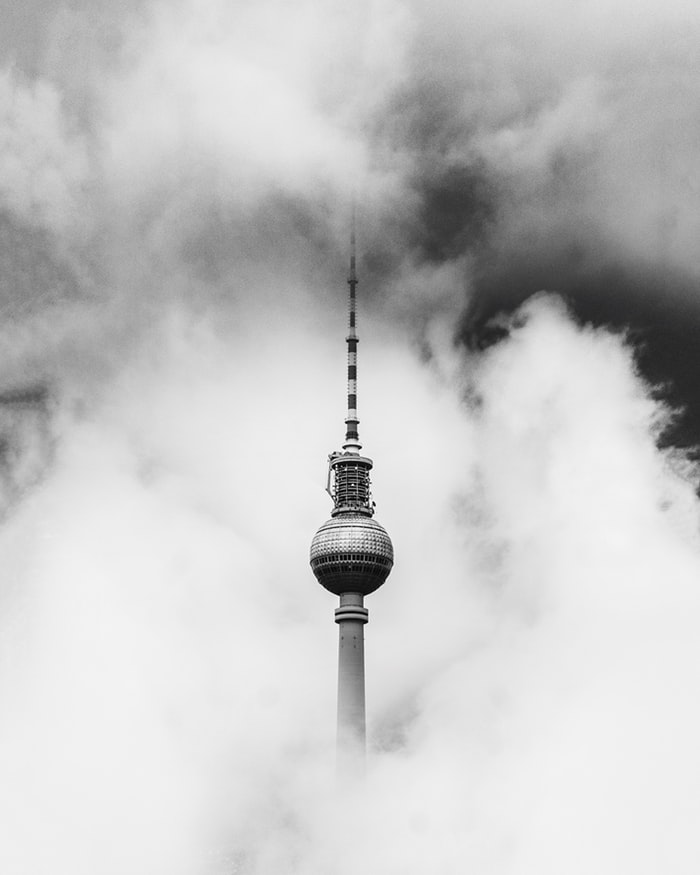